If you’re looking for a healthy dessert, this apple crisp is a good option. It’s a low-sugar version of a classic crisp, and is made with coconut oil instead of butter.

Preheat your oven to 375 degrees and grease an 8x8 baking pan with coconut oil.

Toss the apple slices with lemon juice and 2 tsp of vanilla extract. Mix in 2 tsp of cinnamon and the nutmeg and toss again.

Place the apple mixture in the greased baking pan.

Melt the coconut oil, then mix in the almond flour, nuts, maple syrup and remaining cinnamon. Toss till everything is well-mixed, and add more flour or syrup until you get a mealy/crumbly texture.

Sprinkle the flour mixture over the apples, and bake for 20 minutes covered and then 10 to 20 minutes uncovered. You’ll know its done when the apples are soft and the dish is bubbling.

This is delicious served warm – but it’s even better when it’s cool. 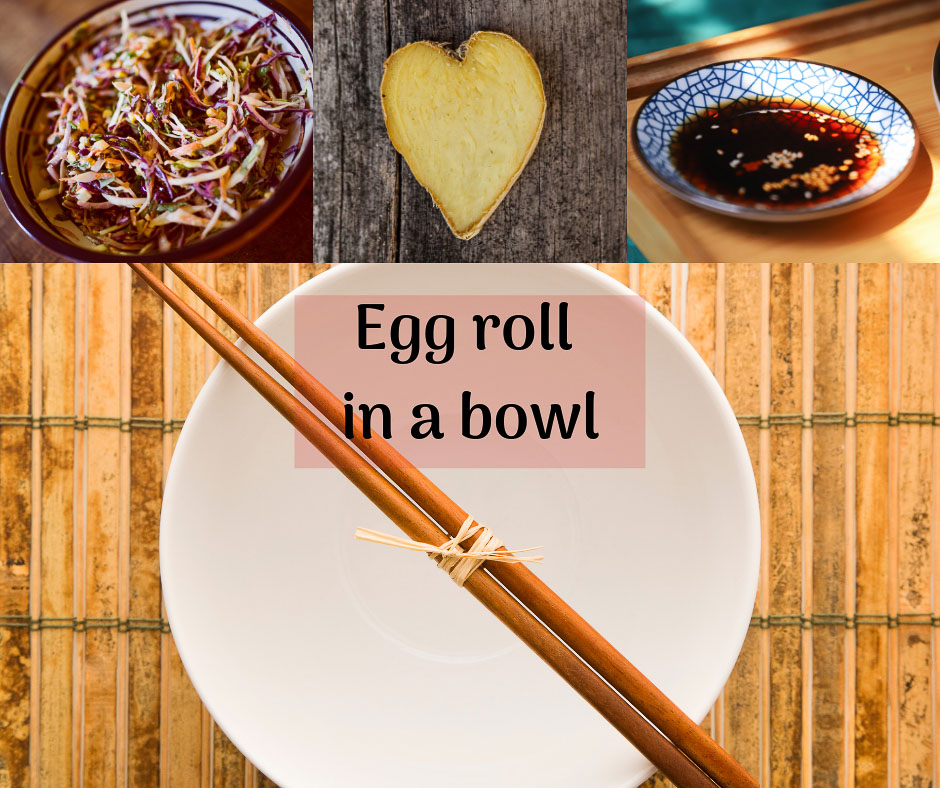 EGG ROLL IN A BOWL 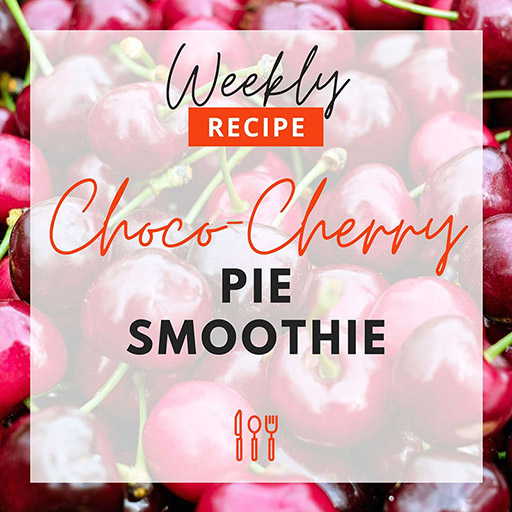 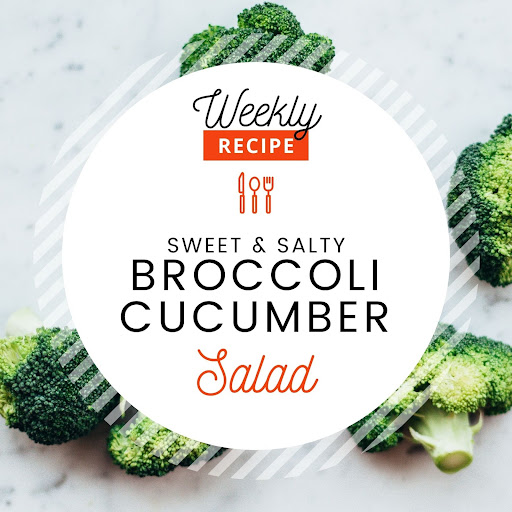 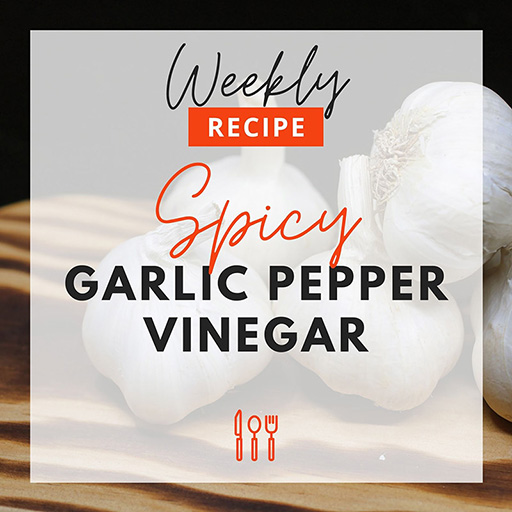 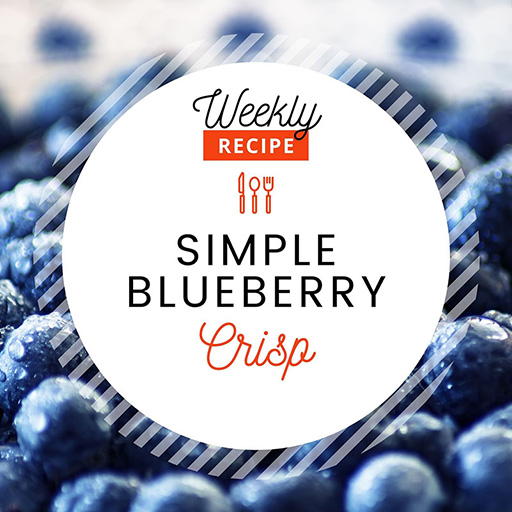 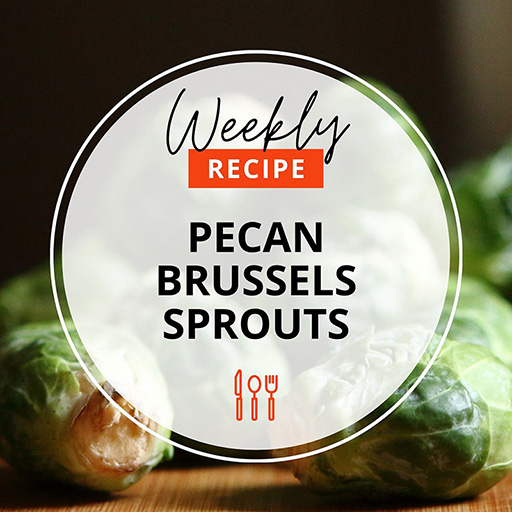