3 REASONS WEIGHT LOSS IN MEN IS FASTER THAN WOMEN

Men who don’t even try to follow a strict, healthy diet (but exercise regularly) will lose weight faster than women that eat only healthy food and exercise even more.

If you’re a woman, then the good news is that you aren’t doing something wrong just because you are losing weight at a much slower pace. Actually, there are several reasons why men tend to achieve significant weight loss faster.

Men have a much higher percentage of lean muscle mass. A study that was published in the Journal of Applied Physiology found that men have 33% more muscle mass in the lower body and 40% more in the upper body.

Men are genetically designed to have more muscle and less fat, which is mostly a result of the presence of testosterone in the body.

When you have more muscle, you will burn more calories. In order for women to increase their muscle mass, they need to start doing strength training at least two times a week.

When women want to start losing weight, in most cases they start doing aerobic exercise – swimming, running, or brisk walking. If you do mixed forms of exercise, like most men do, you’ll lose more weight (especially around the waist). So, to make sure you achieve weight loss faster, make sure to add resistance training to your aerobic workout routine.

A study that was published in the Official Journal of the American College of Sports medicine notes that men and women experience a different response to exercise by the pulmonary system. In fact, women have a reduced lung capacity, which definitely has an effect on their ventilation, airway responsiveness, and respiratory muscle work during exercise.

It can be harder for women to do vigorous workouts.

Even though men tend to lose weight quicker than women, this fact is not something that you need to obsess over. Just because it may take you more time to experience the same weight loss as men doesn’t mean that it is impossible to reach your goals.

The best thing that you can do is stop comparing yourself to others (no matter if they’re male or female), and start focusing on your own goals.

5 SIGNS YOU HAVE AN EMOTIONAL EATING PROBLEM 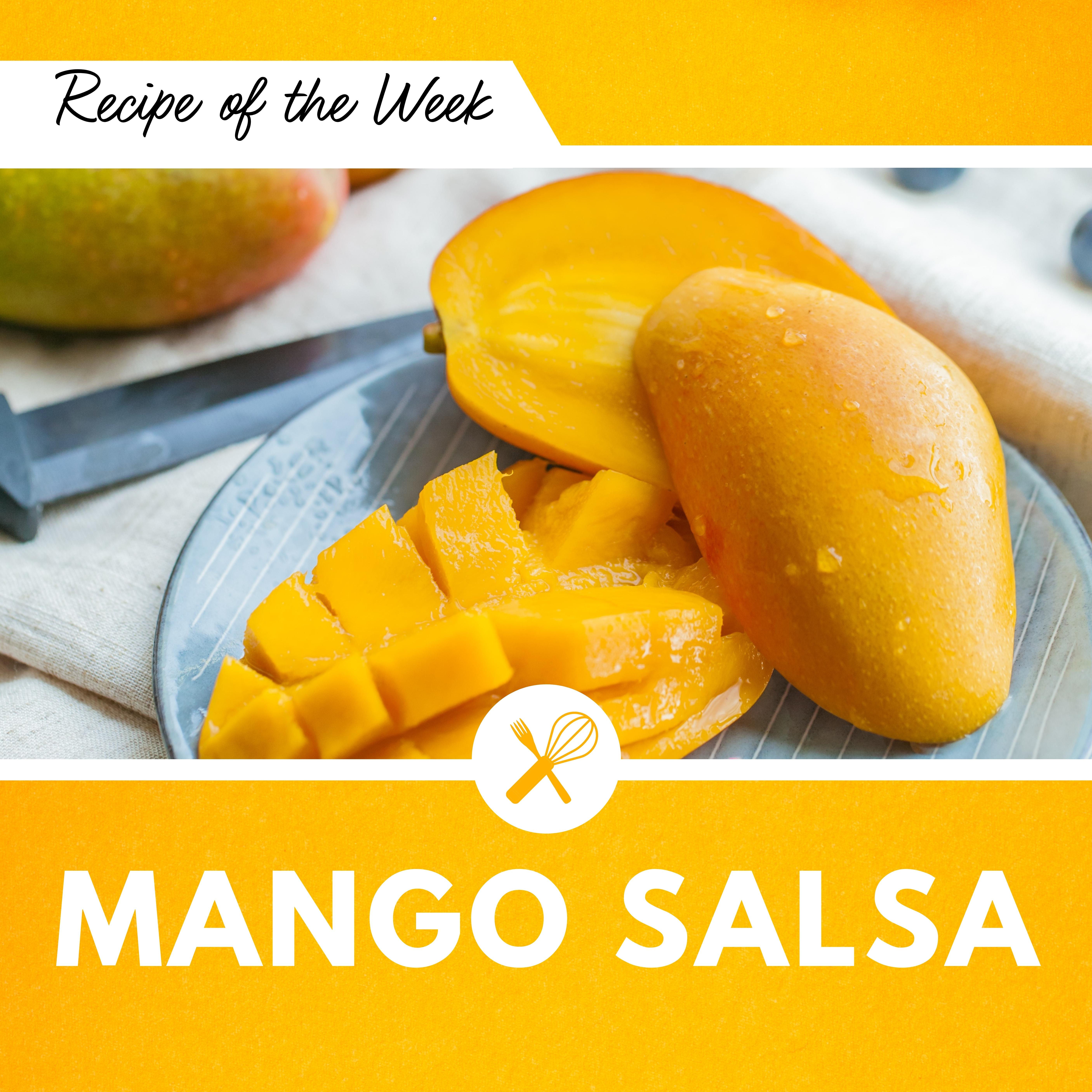 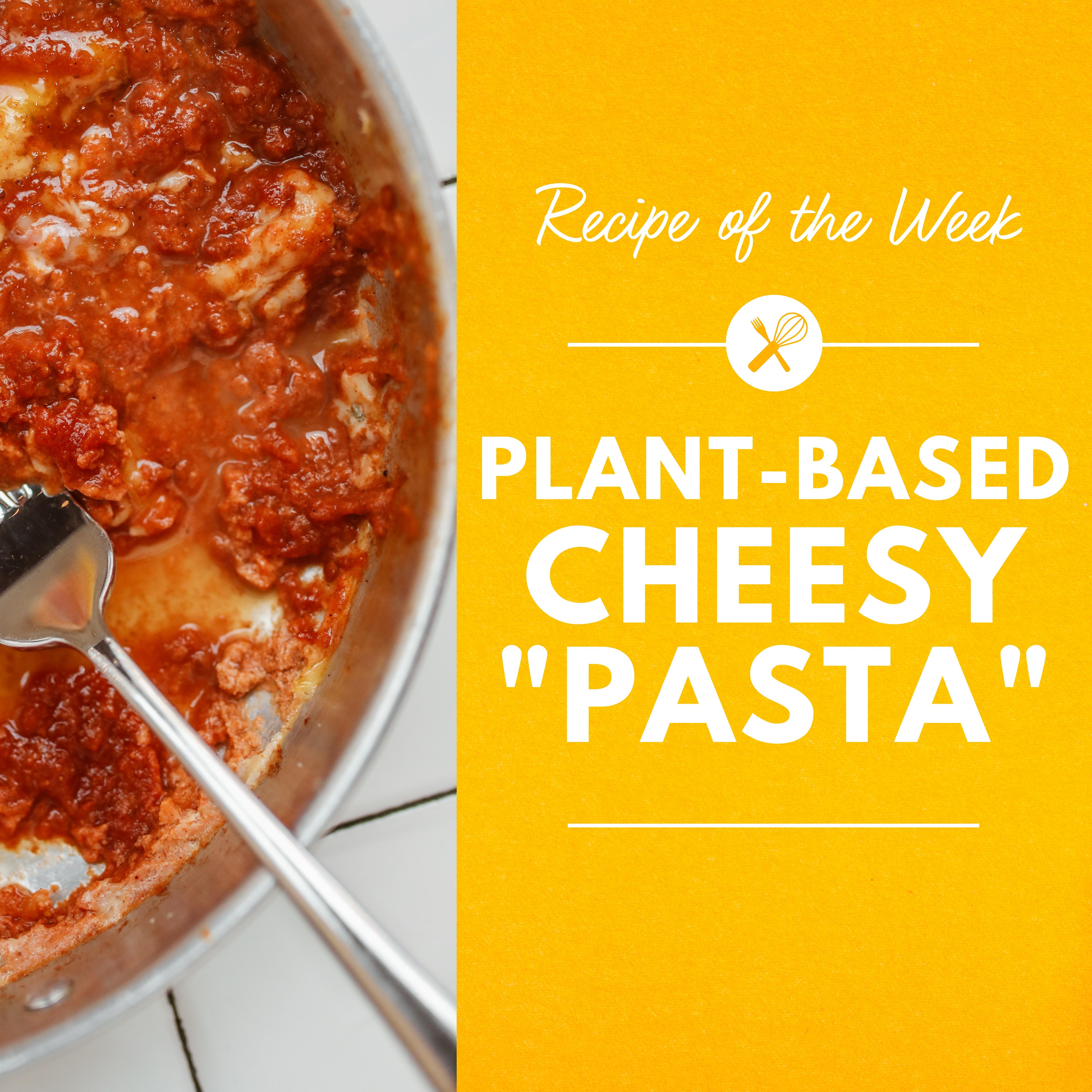 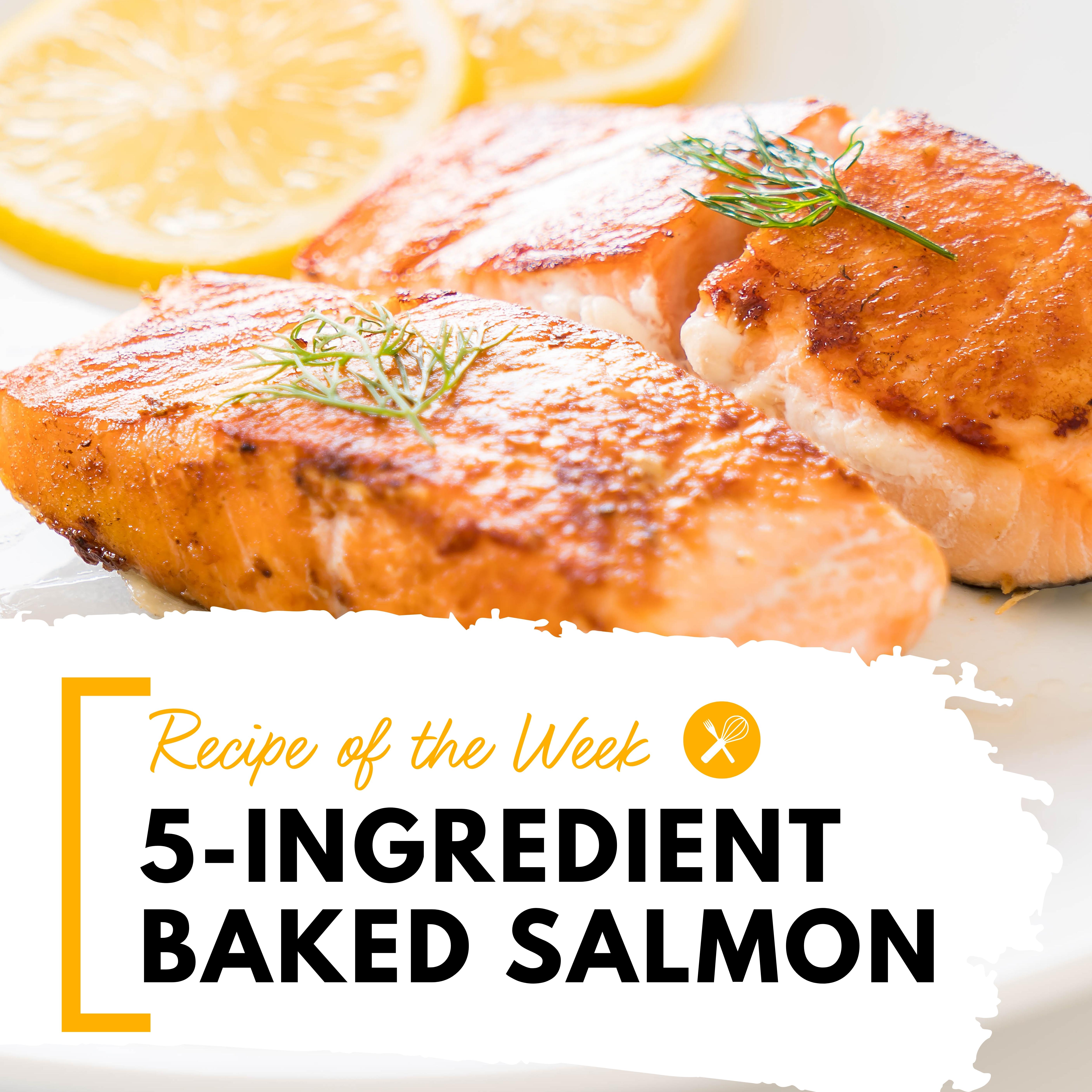