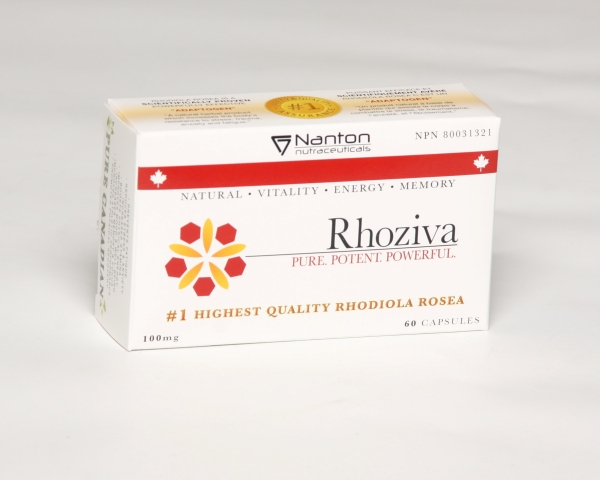 In traditional folk medicine, the use of Rhodiola rosea has been documented for thousands of years. Its origins lie within the remote Caucasus Mountains of Siberia. Since there is documented proof of its medical applications in the ancient Greek physician Dioscorides' classic medical text "De Materia Medica," we know the herb was traded thousands of miles from where it was grown. It was prized by the Vikings for imparting endurance and strength on treks and ocean-going voyages. It was also held in high regard by the Chinese.

Rhodiola rosea has been treasured for thousands of years for its qualities of anti-aging, enhanced energy, increased endurance and stamina, and ability to deliver a sense of well-being. The locations where the plants were grown were often a closely guarded secret of the herb traders and to this day Rhodiola crops in Siberia have guards posted to deter poaching.

Do you suffer from low energy or memory lapses? Do you often feel depressed or moody? If so, it's possible that you suffer from a condition called asthenia. Asthenia is a condition defined as "abnormal physical weakness or lack of energy" and is characterized by symptoms that include sleep disturbances, moodiness, hypertension, fatigue, headache, irritability, poor appetite, and reduced work performance.

Rhodiola rosea and its positive adaptogenic effects are well documented as being an effective way to assist in dealing with life's stressful situations. An adaptogen is a botanical that exerts a normalizing effect upon bodily processes, creating an ideal biological environment for the reduction of stress. Everybody deals with the stressors in their life in their own way, but many people in today's high-pressure, fast-paced workplaces have been looking for simple answers and helpful solutions to this dilemma. Rhodiola rosea has been found to stimulate the neurotransmitters responsible for creating feelings of well-being as well as offering significant relief for low energy conditions like asthenia. The reason that Rhodiola is effective at combating moodiness is due to the fact that it increases levels of neurotransmitters such as serotonin, dopamine and norepinephrine, all of which create "good feelings" in the brain.

Rhodiola Rosea has been featured on the Oprah Winfrey Show as a stress reducing, anti-aging herb in, "Reverse Your Aging Process," with Dr. Oz where he stated "the #1 factor in sickness and aging is STRESS." Research shows that using Rhodiola rosea can raise brain serotonin levels by up to 30%.

This Canadian product is now available at Shanti Wellness Centre. 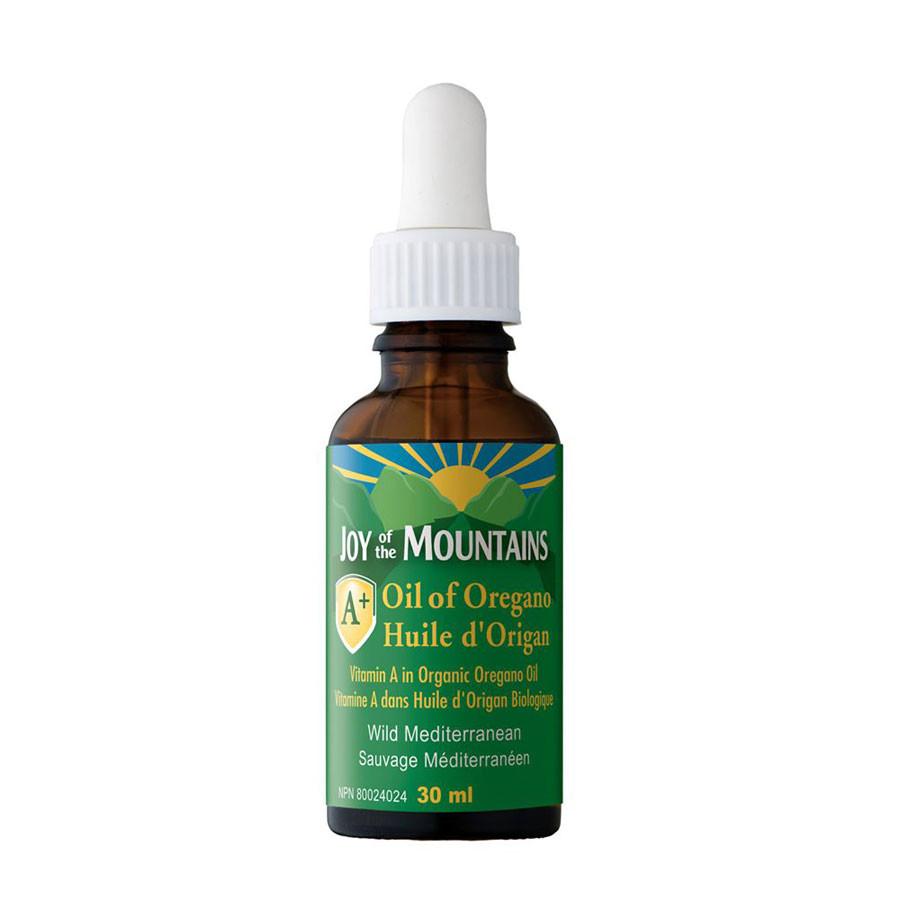 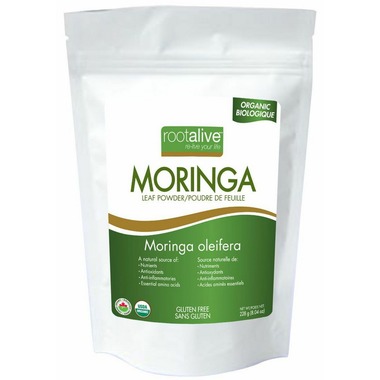 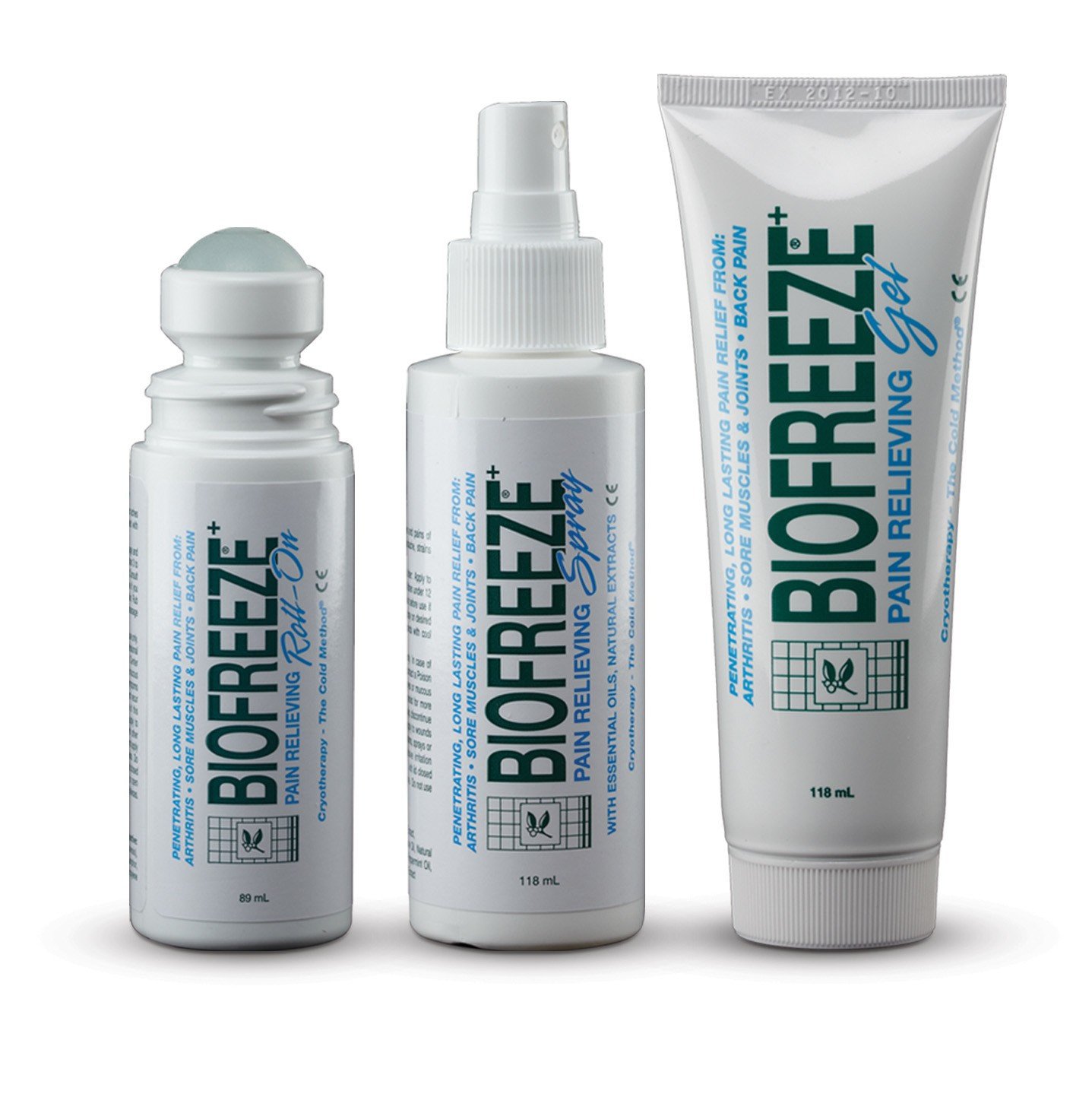 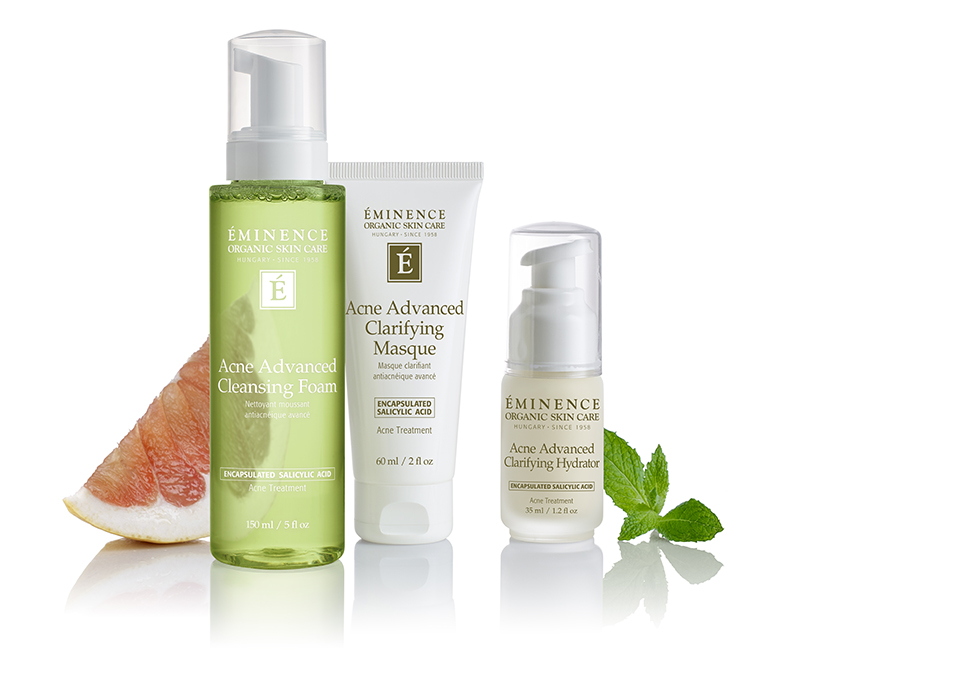 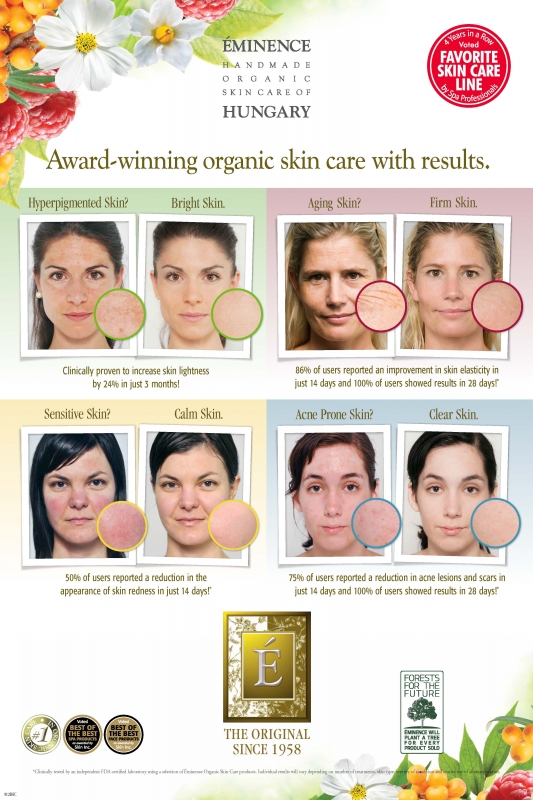 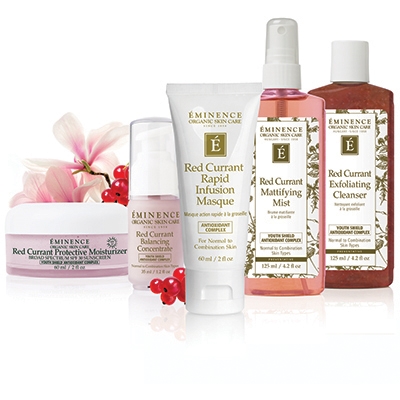